Smartphones are so good these days, it's hard to make a truly terrible choice. But whether you plan to hold onto it for years or switch it when the next hotness comes along, you still want to make sure you're getting the right phone for you -- whether that's a budget buy or a high-end handset. 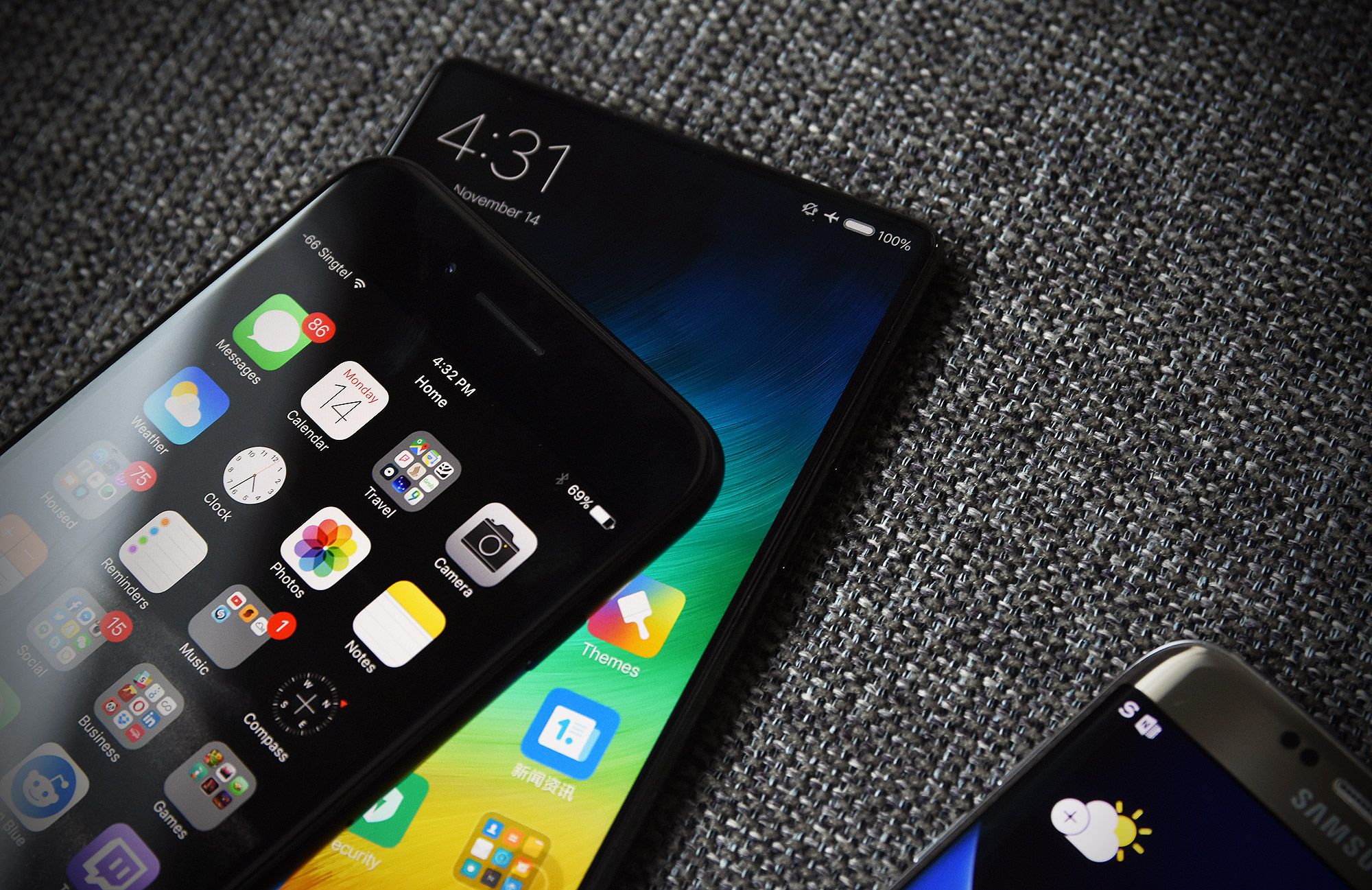 If you're buying an Android phone

Android has the better native maps app and assistant by far (known as Google Now or Google Voice Search). Another Android benefit: it ties into the same Google services many people already use. Major updates are typically announced in May or June and often arrive first with Google's official Nexus or Pixel phone, but this schedule's been less consistent lately.

If you're buying an iPhone

iOS updates come right on time for almost every phone. iPhones seem to develop fewer weird tics over time and they play better with other Apple products, like Macs. Apple usually announces the latest major iOS version in June, and releases it in September.

If you insist on a phone with a small screen (under 4.5 inches), look at the iPhone SE or Sony Xperia X Compact. Otherwise, get used to anything from 4.7 to 6 inches (or even larger).

For screens 4.7 inches and larger:

If you don't follow camera tech, a list of sensor brands and f-stops won't make much sense when trying to determine if your photos will be any good.

Most phones from the middle price range and up can handle a basic day's worth of phone calls, email, gaming and music needs, though some internal tech is more refined than others. Some midprice phones even use the same chips as those with nosebleed prices.

What about budget phones?

When a low price is the most important thing about a phone, you're guaranteed to make some compromises. But there are still some great budget phones that give you more for their price than others. Right now, we like the Motorola Moto G4 most, but we're looking forward to 2017's refresh. Hold off if you can for the next crop. The recently-announced Honor 6X looks promising and Lenovo is due to update to the Moto G5.

Other questions to ask yourself