The Samsung Galaxy Note series is known for bringing some of the best productivity powerhouses to the market and, with the release of the Note 8, that hasn’t changed. It’s bigger, stronger and packs all the amazing features we have grown to expect from the line-up.

But is the phone really worth the massive $929.99 starting price Samsung is asking. Depending on how it affects productivity, it very well may be.  Let’s run you through some of them and show you how much more productive a Samsung Galaxy Note 8 could make you.

Of course, the S Pen

Some see it as a gimmick. Personally I usually use the stylus for about a week and never pull it out again. But the truth is this thing will make a huge difference to those who have a need for a stylus and know how to use it to improve their productivity.

Something as simple as taking a quick note becomes a natural task. It takes but a second to pull out the stylus and open up the Samsung Notes app. The S Pen also works amazingly with apps like One Note, Evernote and even Google’s Handwriting Input. It also works like a charm with drawing and design apps like Photoshop. 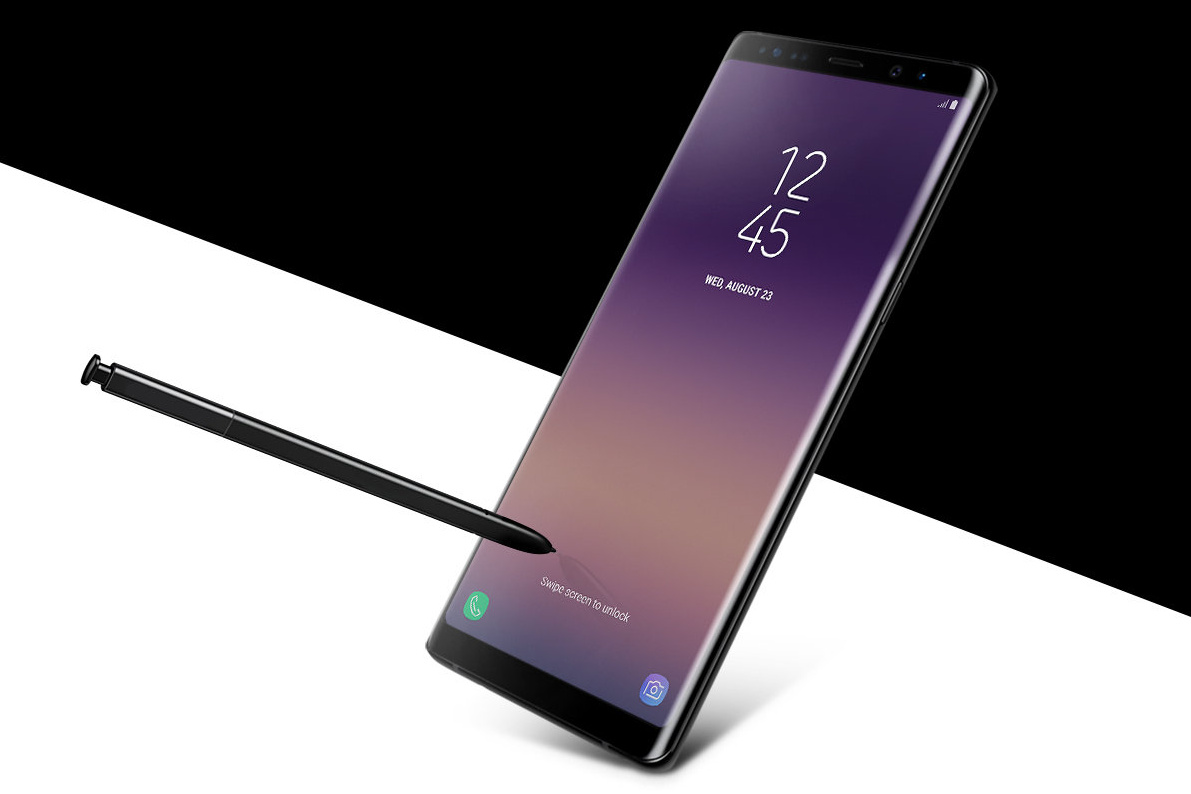 Having the S Pen around is a total beauty for productivity buffs and professionals. No stylus really gets close to it. This is one thing Samsung has totally nailed.

People will argue the Samsung Galaxy Note 8 is unbearably large, but that’s one of its main features. This is because in the world of productivity, size matters. Why do you think professionals buy large monitors to work on?

Of course, you could have a huge screen, but it’s worth nothing if it has a low resolution. Lucky for productivity lovers, the Samsung Galaxy Note 8 doesn’t disappoint in either department. 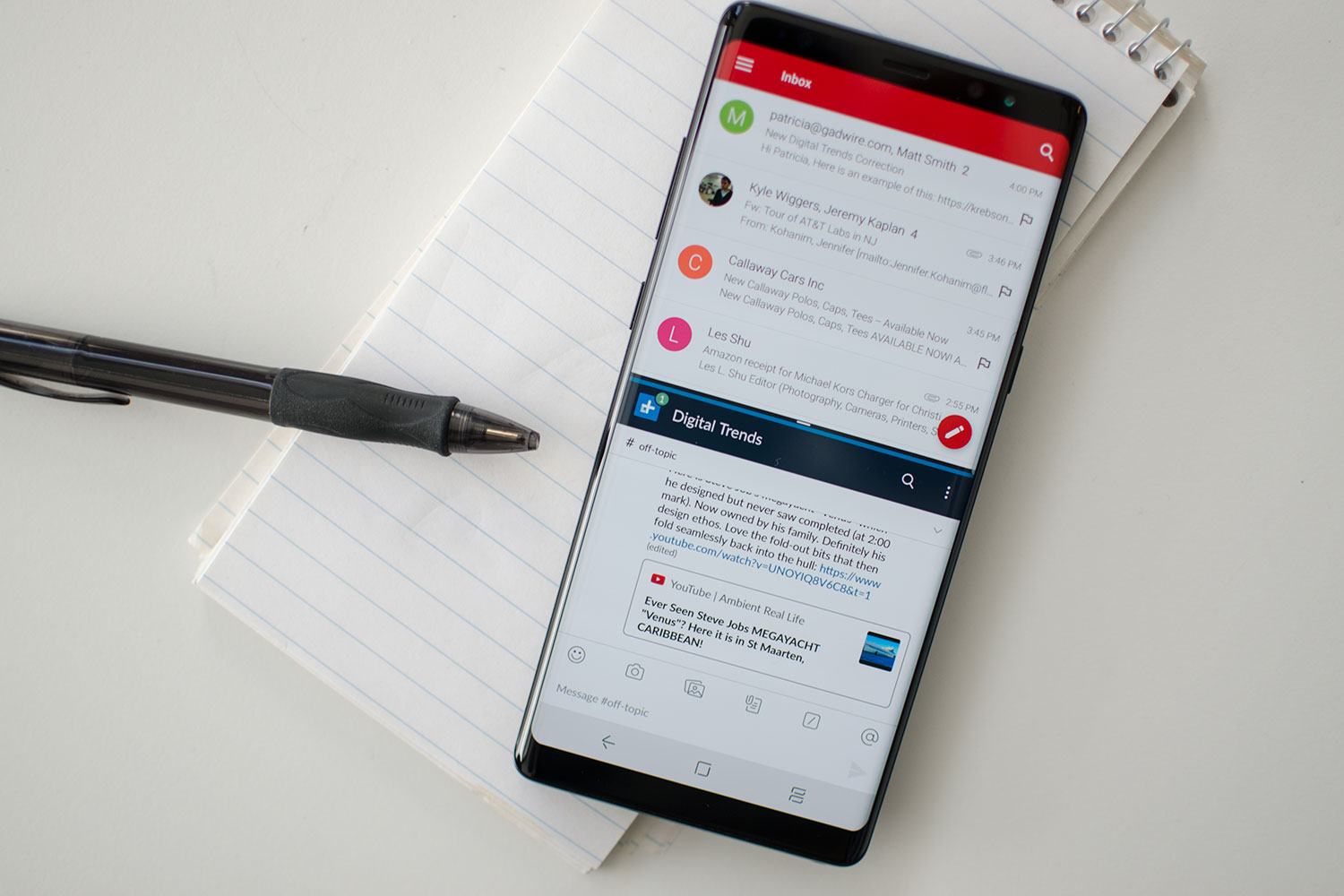 This 6.3-inch AMOLED screen is gorgeous, with a crisp 2960×1440 resolution. But why does size matter? Simply put, the larger the screen (and higher resolution), the more you can see at once. You don’t have to scroll around to see most emails. Visibility is better when looking at websites and other content. There’s more space to type on, which makes for much faster response time.

Multi-tasking at its finest

Speaking of seeing more, let’s touch on multi-tasking. Android already does an amazing job in this department. Google’s mobile operating system can’t be beat, but Samsung has added a few things that really take things to another level.

First is Multi Window Mode. This feature makes it possible to open a couple applications at once, making them both visible and accessible simultaneously. The screen is divided in two, giving each app its own area. You can then edit window sizes to your preference and even drag/drop content across apps. It’s possible to minimize windows, just as you would in a traditional desktop OS. App Pairing also makes it a breeze to launch two apps of your choice with a single tap.

Another awesome multi-tasking app in the Samsung Galaxy Note 8 is Glance, which is yet another S Pen feature. It minimizes applications to a little window in the corner of the screen, to which you can return any time you like.

Battery to last all day

What good is a productive phone if it will die on you mid day? Samsung’s Galaxy Note series has always excelled in this department. These phones are large and it makes sense to stick larger batteries in them. 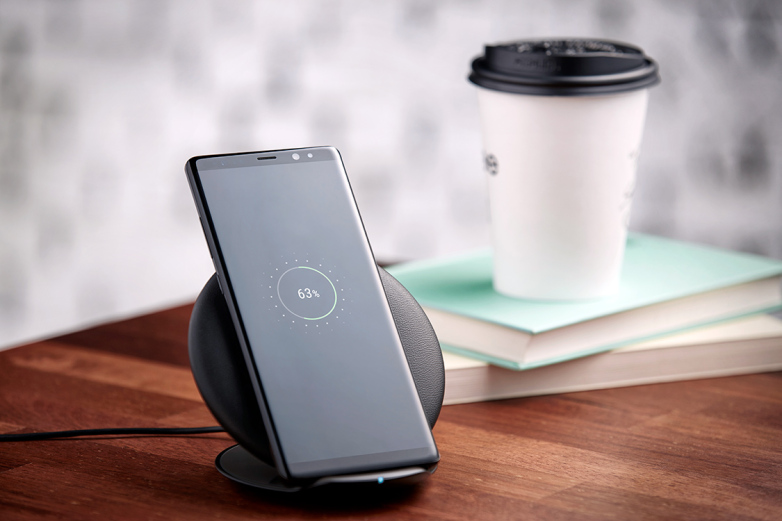 This one comes with a 3,300 mAh battery. Though that is no longer as amazing as it seemed some years ago, it offers solid battery life. In our review of the Samsung Galaxy Note 8, Lanh mentions he was able to take the phone through a full work day, averaging somewhere between 15 and 18 hours off the charger.

Even when juice is running low, you won’t have trouble charging up. The phone supports fast charging using both wired and wireless chargers.

Turn your phone into a PC using Samsung DeX 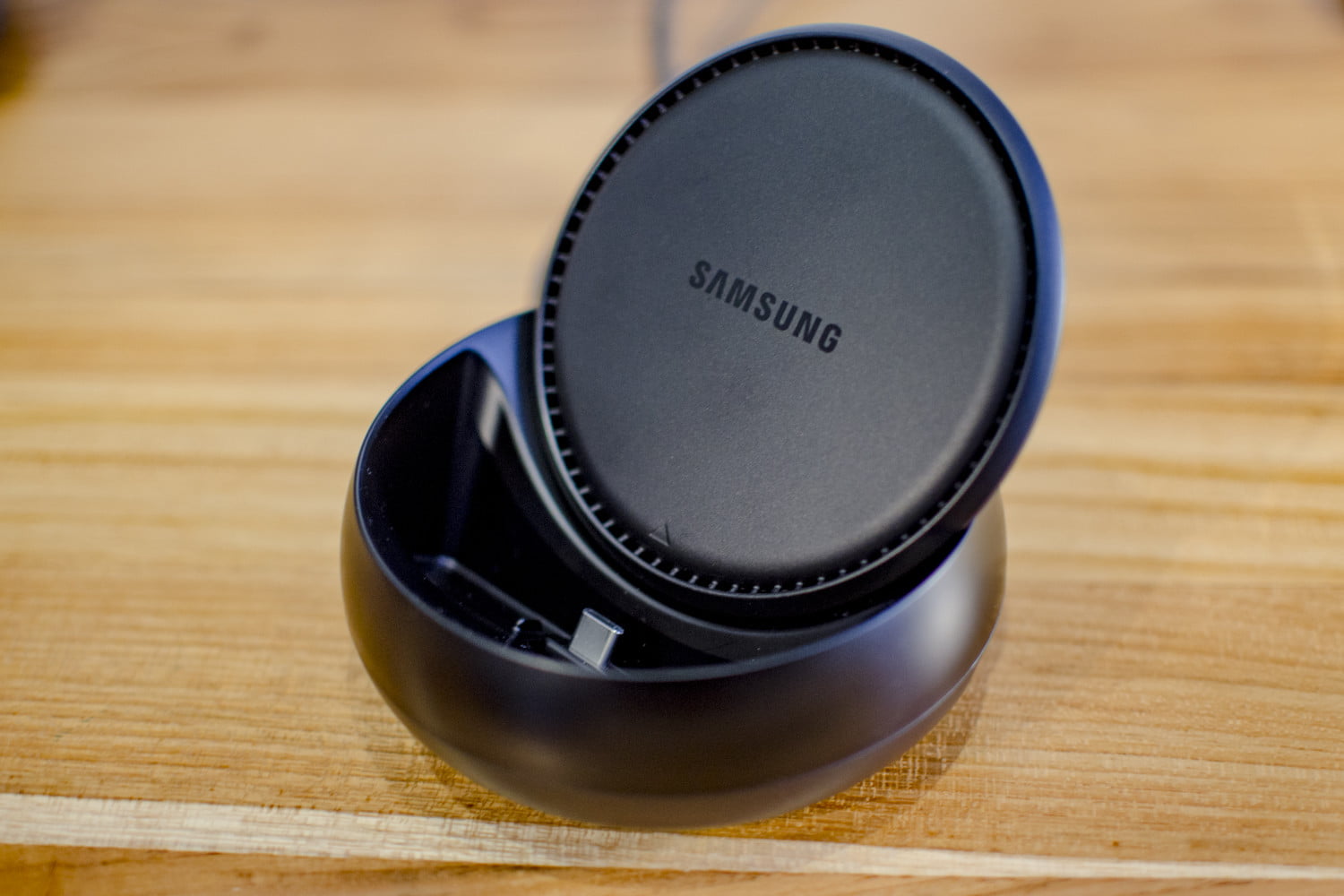 Remember Samsung DeX? The Korean manufacturer introduced it along with the Samsung Galaxy S8. This device pretty much turns your smartphone into a desktop PC. The dock hooks into a monitor, keyboard and mouse, then the phone transforms its mobile UI into something that looks more like a desktop OS.

I used it for a whole week and it proved to be a very interesting experience. Some things are a bit off, but for many it could theoretically replace a PC, and it will be a very enticing tool for professionals who want an enhanced smartphone experience.

We can imagine a scenario in which a user could have DeX stations at home, work and/or school. He could then simply carry his phone around and seamlessly use the same system wherever they go. 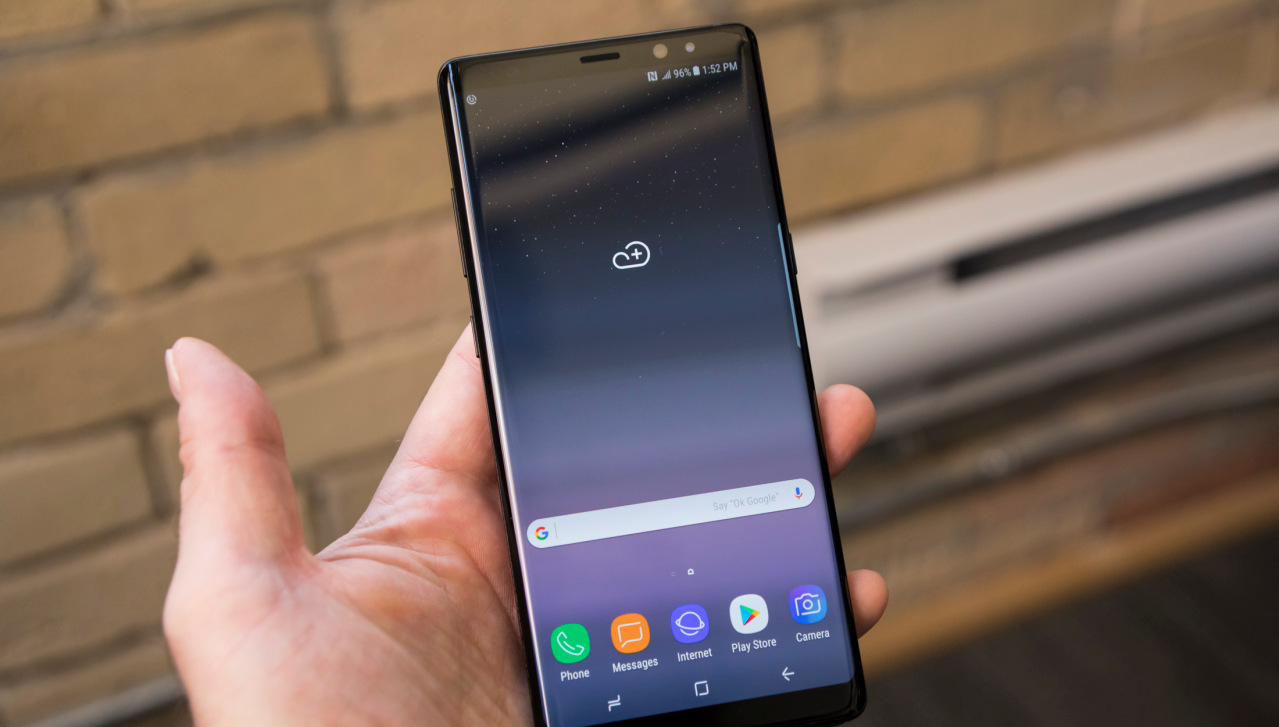 The Samsung Galaxy Note 8 is a beautiful, if over-priced, high-tech gadget. It could be a great tool for those who know how to take advantage of its many functions. Major competitors still haven’t been able to take on the Galaxy Note series, and this latest one is certainly a productivity beast. Are you getting one?