All the power and capabilities we get with today’s technology comes at a considerable cost; risk of information security and privacy concerns. Every time we send a photo, make a call and even text a friend; that data is being stored somewhere. This information is supposedly designed to be available only to the parties involved in the conversation itself, but is it really?

We constantly come across cases of security breaches of “private” communication by not just individual hackers, but also by governments all across the world. A prominent case of the latter was that of Edward Snowden, a former NSA “system administrator”. Snowden says that’s how the intelligence officials described his position, while in reality, he was an “infrastructure analyst”, meaning his job was to look for new ways to break into internet and telephone traffic around the world.

WhatsApp currently leads most rankings of secure messaging applications. It took months of hard work to improve its already popular end-to-end encryption. WhatsApp encryption makes sure that no one, other than the chat sender and receiver, can read what is being communicated (although it was recently discovered that even this revamped encryption had some serious flaws).

End-to-end encryption means the content of communications are not stored in plaintext (i.e. as sent/received), but rather as a script that makes no sense to anyone unless they have the key to decrypt it. Even WhatsApp itself is unable to decrypt users’ messages if they’re not holding the keys. This last part is a big step for privacy and data access as authorities cannot pressure WhatsApp to reveal any information since they themselves don’t have access. 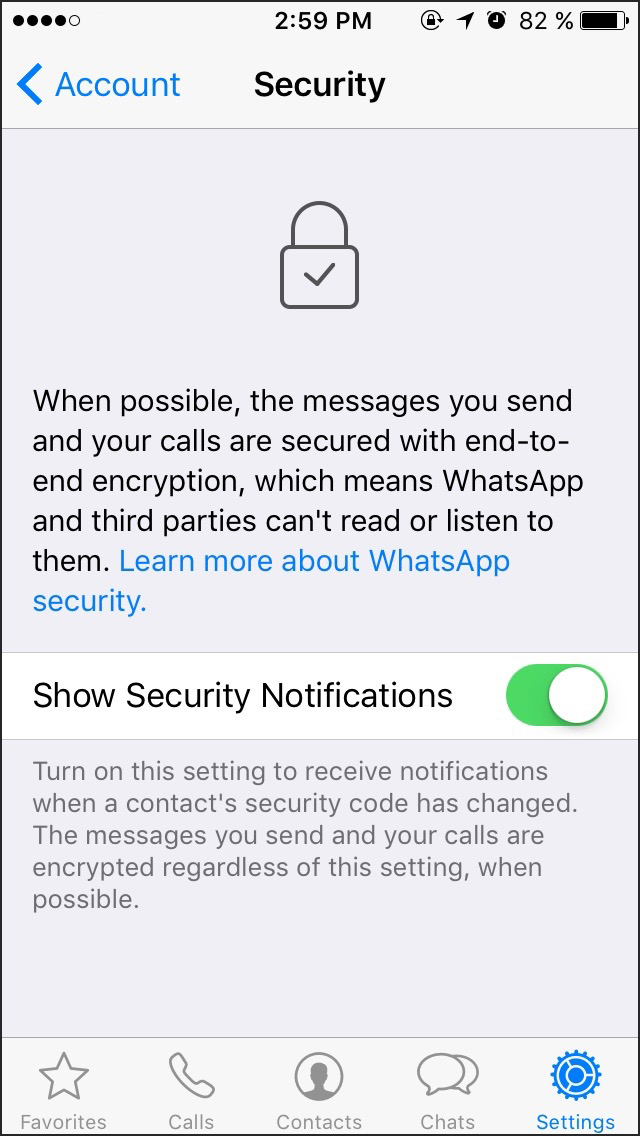 Launched in 2014, Signal encrypts all communication by default, calls, and texts. It’s recommended by Edward Snowden himself.

The Signal Protocol used for encrypted messaging and calls has been adopted by WhatsApp and other companies. In the Signal app itself, no data is kept about its users… neither encrypted nor unencrypted. 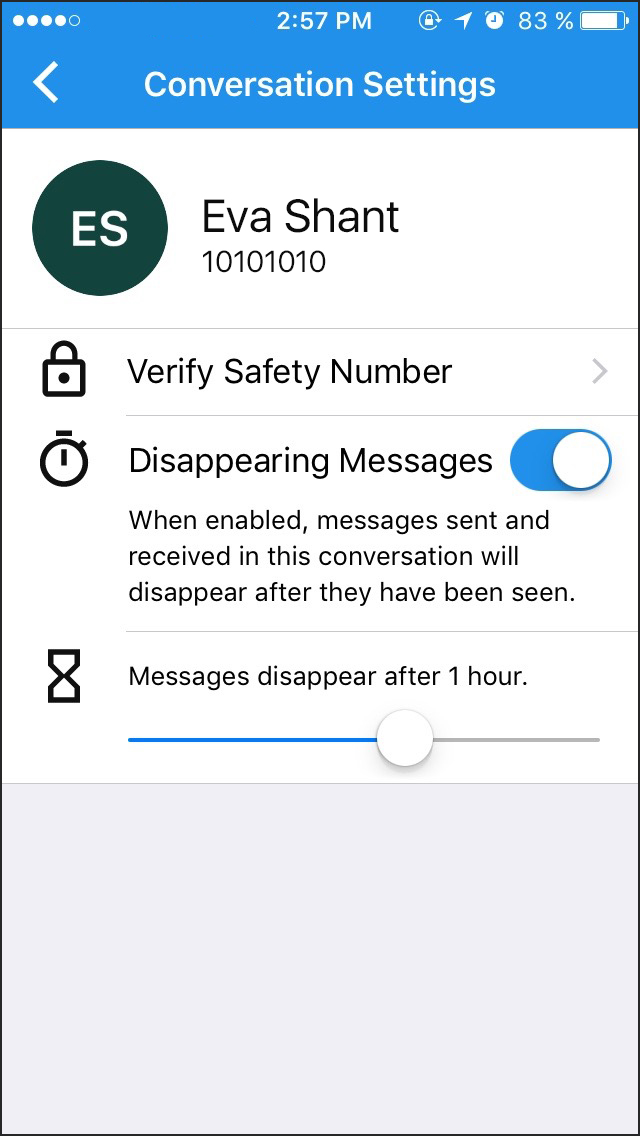 Secure Chat brings a new and different concept of communication and security. It allows users to make all of their messaging and calls through the Secure Chat application, which further encrypts the data and operates with nothing but the other Secure Chat user on the other end, whom the communication is directed to.

So Secure Chat is basically a platform through which you can make your same everyday calls/messages are on a higher level of security. And you’ll still be using the same messaging apps you used as they can be integrated into Secure Chat. 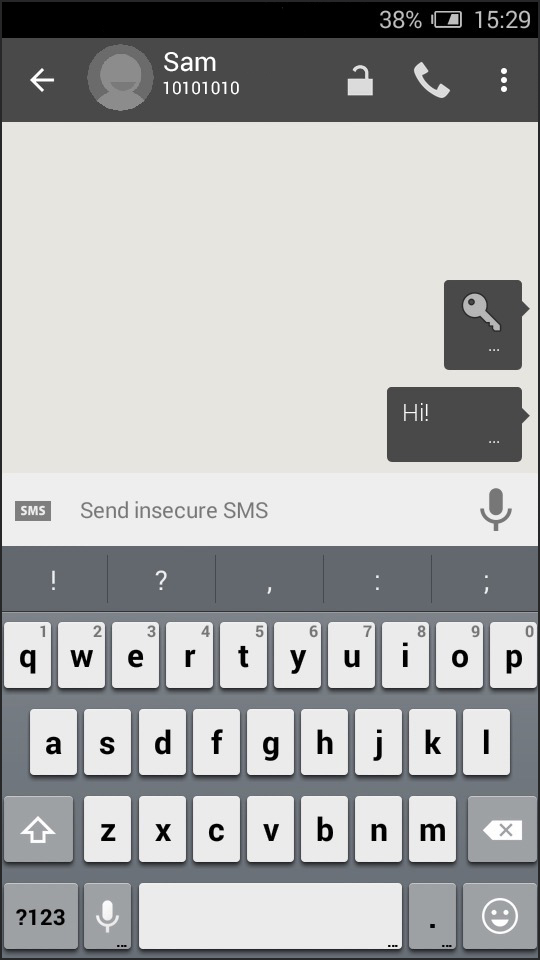 Zangi Messenger uses multiple levels of encryption on the messaging and call, data we all generate communicating through the app. Additionally, and most importantly, Zangi does not store any of this data on its servers, which increases privacy and security for users.

This makes it pointless for any authority to demand user information from Zangi or for any third parties to even attempt a security breach on the Zangi Messenger servers as there is nothing to retrieve. 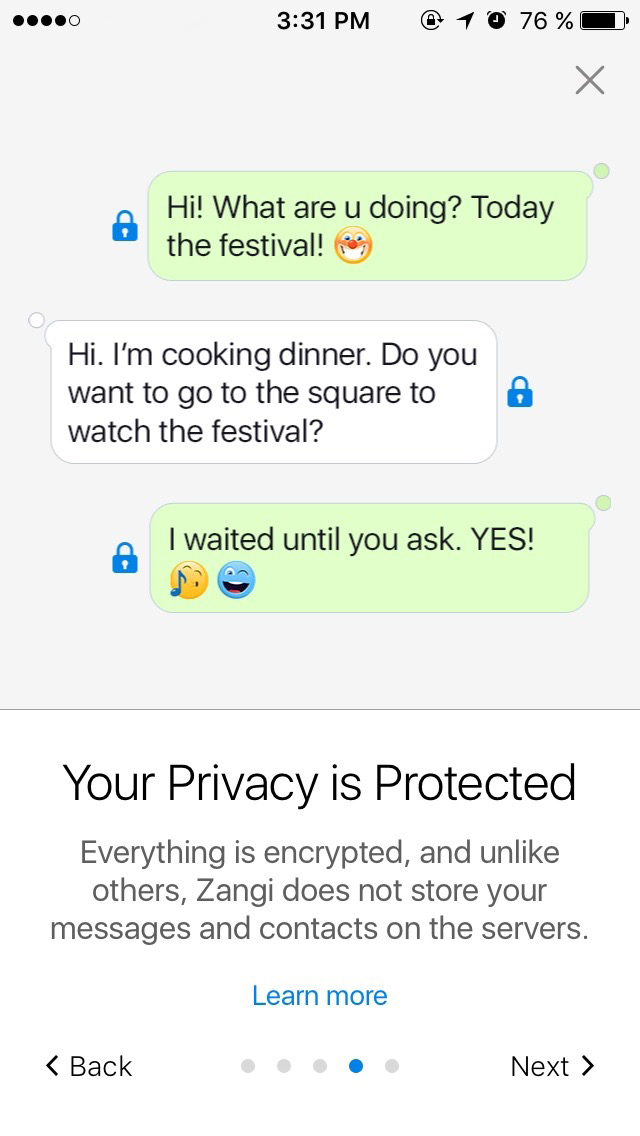 The Telegram came up with quite innovative features for security. Besides end-to-end encryption, it has a ‘Secret Chats’ feature in its advanced settings. This tool localizes the communication data onto a specific device and does not store any data on the cloud or servers. Also, when a user deletes part of communication, it will be removed from the receiver’s device as well, making it absolutely irrecoverable.

Content like text, photos, videos or other files can be ordered to self-destruct in a custom amount of time (after being read by the receiver). 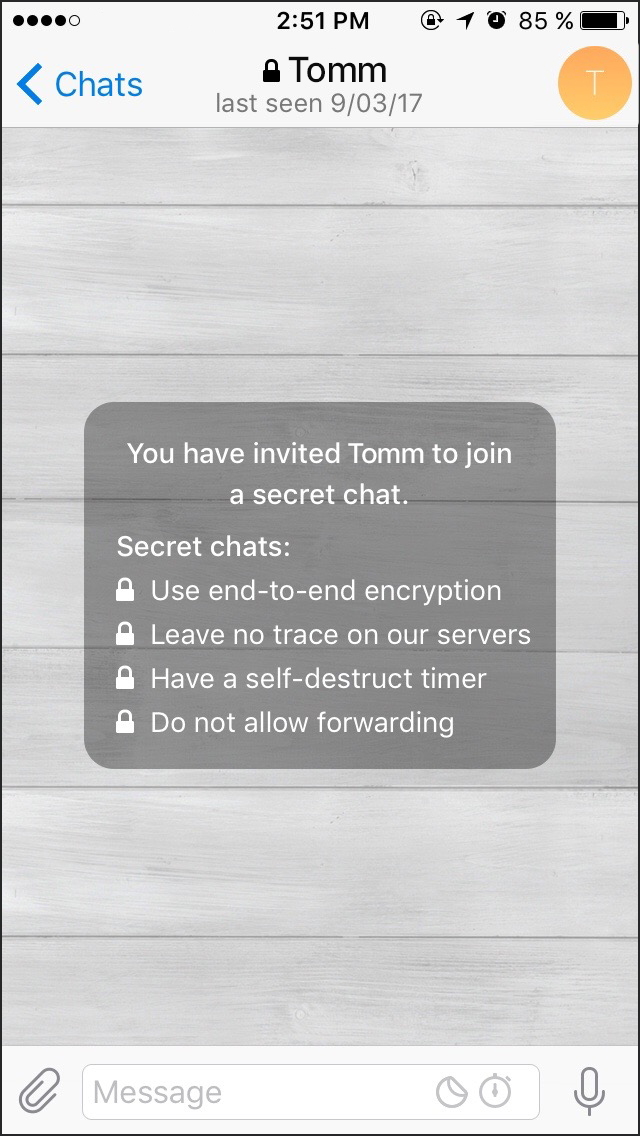 While doing our research we couldn’t fail to mention several other apps with security features worth mentioning. Here are three honorable mentions: Line app back in 2015 introduced a end-to-end encryption feature they call “Letter Sealing”, which users can enable to use more secure communication. Chat Secure adds several new features to the realm of security; it doesn’t require your phone number or in fact any other personal data to register your account. It also allows users to connect to the app using their own private servers. Silent Phone is a paid app that ensures communication is read solely by senders and receivers. Subscribers hold the key to the encrypted information, not the developers or even the company, making information leaks or security breaches much less likely.

As we progress through this age of information, ideas like privacy, information security and confidentiality will keep gaining importance. Scientists can forecast that at some point in the future we’ll be sharing not just text, audio/video calls, but also emotions, experiences and even dreams, through what might be called BrainNet.

Big ideas like this require state of the art security, which will have to be far beyond the security technologies available to humanity today. Current security measures, no matter how ingenious, are still in their first stages of development.