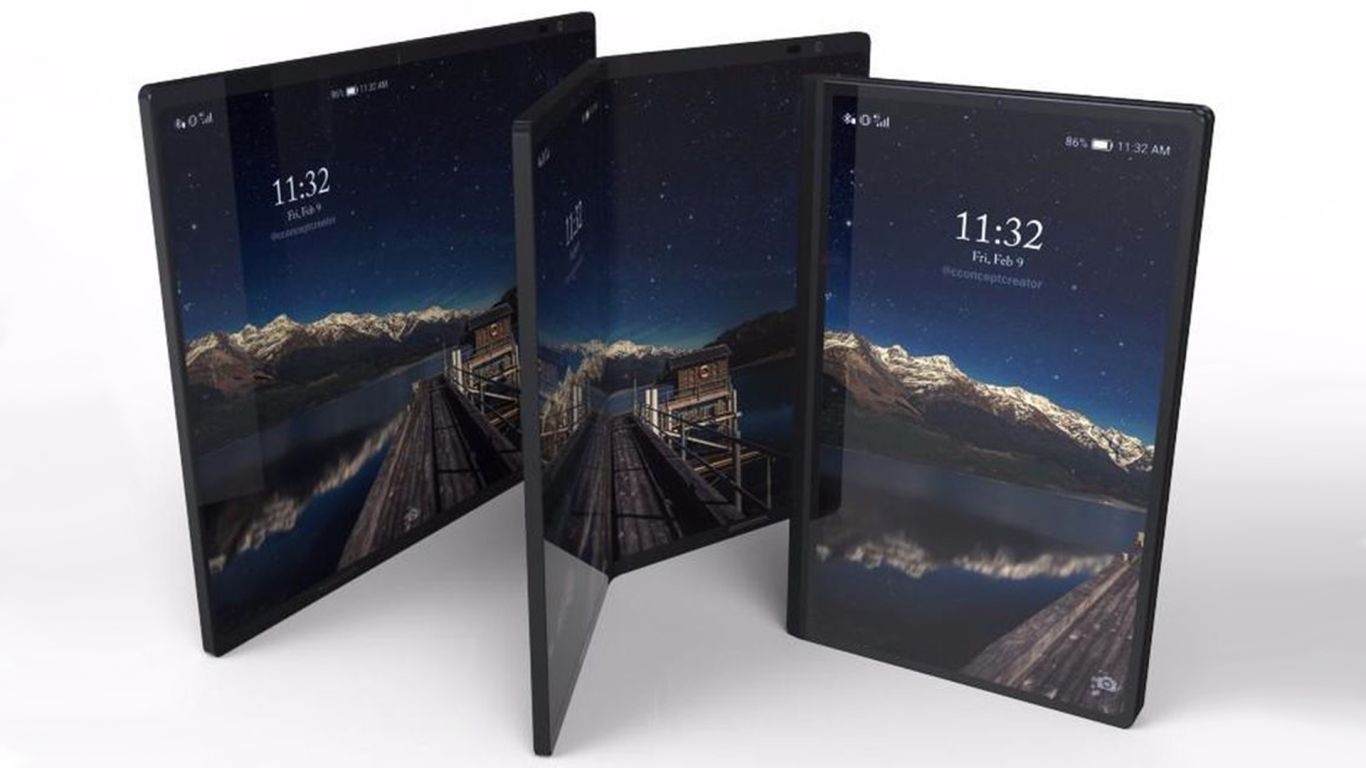 The Samsung Galaxy X foldable phone could get a January release date but don't expect that price to get any of the sales treatment that time of year affords. In fact, you might want to skip Christmas presents if you're going to afford this.If you thought the iPhone X was expensive at £999, prepare to realign your value system. According to head of research at Golden Bridge Investment, Kim Jang-yeol, the Samsung Galaxy X foldable phone will be worth about 2 million won which is around £1,365.

According to this source, and previous leaks, the Samsung Galaxy X will feature a huge 7.3-inch main display screen. This will fold down using what's described as an "artificial muscle" technology allowing the screen to bend naturally with the parts.

This sounds like a single screen rather than several displays bolted together, as some rumours have suggested. That tallies well with what Samsung's spokesman Kim Choon-gon said when he described the tech as a "true foldable display".

That said, the inner screen may still be made up of two parts with a separate outer screen. As long as there aren't any lines that make is seem like two screens then that shouldn't really matter to the end user, right?

Sources say that Samsung will begin receiving parts for the Galaxy X in November which fits with the previously leaked launch date of February 2019.

Expect to see the Samsung Galaxy Note 9 released later this year, the Galaxy S10 in January 2019 and then the Galaxy X foldable phone in February, if rumours prove accurate.